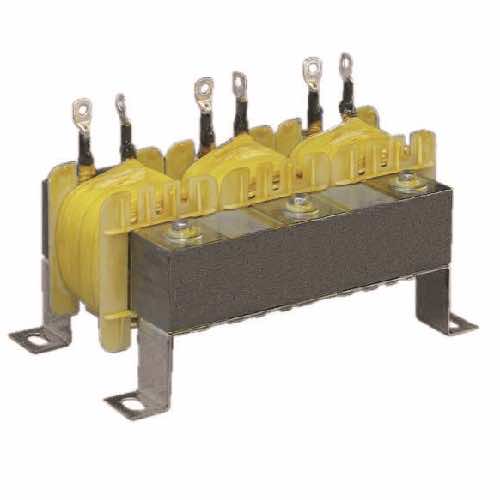 When choosing a power factor correction system for industrial networks characterized by the presence of harmonics (typically generated by use of non-linear loads such as rectifiers, welders, etc.), you should pay particular attention to the fact that resonance effects may be produced. To avoid such dangerous phenomena, suitable detuned reactors must be placed in series with the capacitors.

The result is a partial absorption of the critical harmonic component and a blocking effect vis-à-vis the upstream supply network containing harmonics.
The parameter that defines inductance is the degree of inductance p where:

Where XL is the inductive reactance and XC the capacitive inductance . The presence of the reactor creates other effects, for example, the voltage at the capacitor terminals will increase to a value of:

Uc= Voltage on the capacitors

The reactive power delivered by the combination of reactors + capacitors is different from that delivered by capacitors on their own. When choosing the components to be used in power factor correction equipment with blocking reactors, you must thus know the characteristics of the power network in which the equipment will be installed and the impact that the reactor used will have on the capacitors. The capacitors must possess appropriate characteristics in order to operate reliably in the system.

Benefits of using a Detuned Reactor 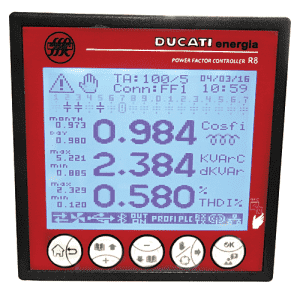 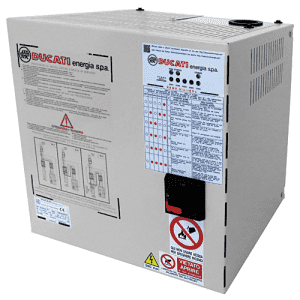 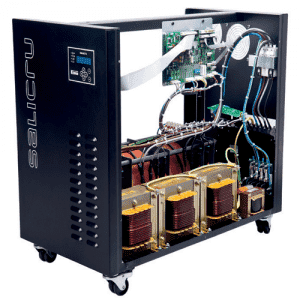 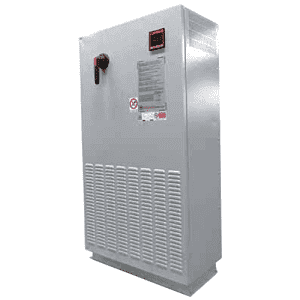 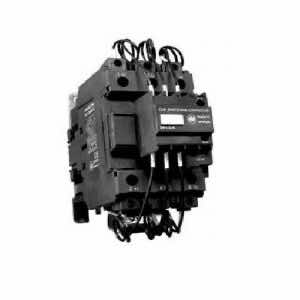 Contactors for Capacitor Switching 12.5 to 60 kVAr 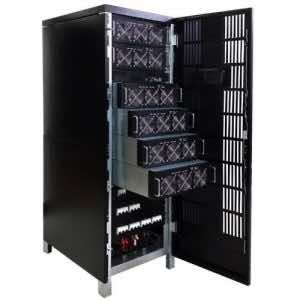 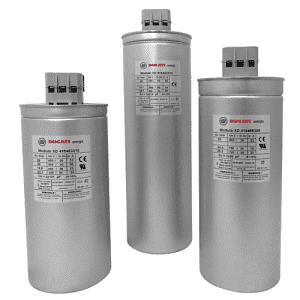 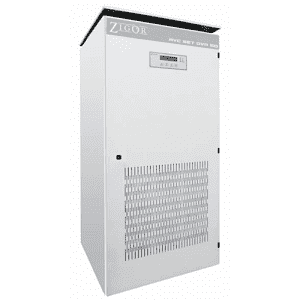 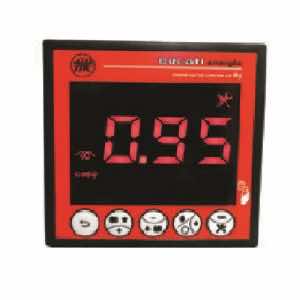