Power quality (PQ) related issues are of most concern nowadays. The widespread use of electronic equipment, such as information technology equipment, power electronics such as adjustable speed drives (VSD), programmable logic controllers (PLC), energy-efficient lighting, led to a complete change of electric loads nature. These loads are simultaneously the major causes and the major victims of power quality problems. Due to their non-linearity, all these loads cause disturbances in the voltage waveform.¹ An overvoltage is an increase in voltage for a time of over 10 ms.  Overvoltages can be induced by the disconnection of heavy loads (interruption 2. of production processes in industries: the reduction in the speed of electric motors, arc furnaces, rolling mills etc.) or by natural events such as lightning. Spikes and transients differ to power surges because they are larger in magnitude yet much shorter in duration. These sudden bursts of energy can result in circuit board or processor damage, memory loss and data corruption.

Momentary increase of the voltage, at the power frequency, outside the normal tolerances, with duration of more than one cycle and typically less than a few seconds. Check out our complete range of surge protection devices to protect your application from the mains supply service entrance until end-load point of connection. SPDs are designed against surges and transients.

Spikes and transients are fast-moving, high-energy bursts lasting for just a few milliseconds that are superimposed onto the normal mains power supply.

They range from a few volts to several thousand volts (some can 6 kV or higher) and are caused by the sudden release of stored energy. Spikes and transients are common during electrical storms and following lightning strikes. 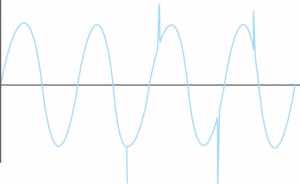 Spikes and transients differ to power surges because they are larger in magnitude yet much shorter in duration. These sudden bursts of energy can result in circuit board or processor damage, memory loss and data corruption. Check out our complete range of surge protection devices to protect your application from the mains supply service entrance until end-load point of connection. SPDs are designed against surges and transients.

A voltage sag is a short duration (i.e , 0.5 – 60 cycles) decrease in the RMS voltage magnitude, usually caused by a fault somewhere on the power system. Voltage sags are the most important power quality problem facing many industrial customers especially those with a process. A sag is when the voltage drops below 90% of nominal.

Interruptions occur when a source-side protective device opens a section of the circuit due to a fault condition. The interruption may be sustained or momentary. Sustained interruptions last minutes or hours while momentaries  last few seconds.

Causes of short interruptions: Mainly due to the opening and automatic reclosure of protection devices to decommission a faulty section of the network. The main fault causes are insulation failure, lightning and insulator flashover.

Consequences: Tripping of protection devices, loss of information and malfunction of data processing equipment.Stoppage of sensitive equipment, such as ASDs, PCs, PLCs, if they’re not prepared to deal with this situation. 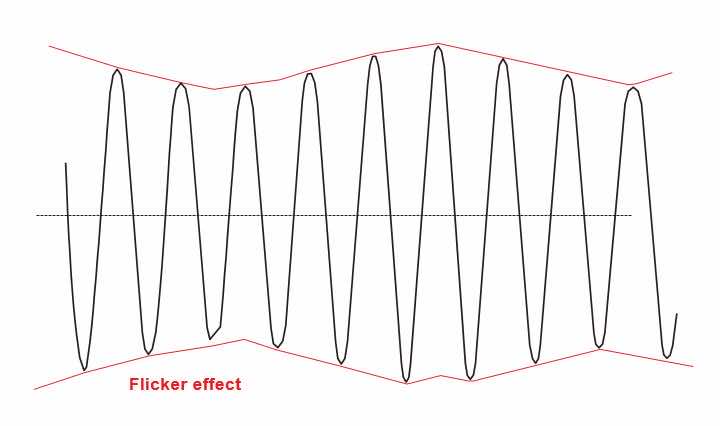 The flicker effect is a flickering of lights induced by rapid variations in voltage.These voltage variations are caused by loads in which the power absorption varies very quickly: arc furnaces, welding machines, rolling machines, laser cutters.

Consequences: Flicker impacts workplace safety and productivity, the comfort of living spaces, and, according to recent research, our overall health and emotional wellbeing. From a safety perspective, for example, fast-rotating elements present in an operator’s field of vision appear to be moving less quickly or stopped with excessive flicker. From a photobiological perspective, prolonged exposure to excessive flicker causes neurological problems such as headaches, migraine, and even epilepsy.From a technology perspective, flicker strongly impacts lighting for digital image capture, particularly in TV studios and stadiums. Strict broadcast requirements demand use of proper power systems to avoid camera image artifacts, particularly stroboscopic effects during high-speed capture for slow-motion replay. ² Devices that generate harmonics are present in the industrial sector, the service sector and also in the home. Harmonics are generated by non-linear loads: a load is defined as non-linear when the current which it absorbs does not have the same form as the voltage that supplies it. Power electronics such as rectifiers, inverters, electronic starters, variable frequency motor drives, switching power supplies, discharge lamps are classic examples of non-linear loads. The powering of non-linear loads causes the appearance of THDIs (Total Harmonic Distortion Currents) circulating in the system. In turn, harmonic currents that pass through the power supply circuit (lines and transformers), cause the deformation of the mains voltage: the harmonic distortion in voltage THDU (Total Harmonic Distortion Voltage).

A poor power factor (0.95 PF or less) is caused when a circuit has a high level of inductive loads (electric motors, lighting ballasts, transformers) causing the circuit voltage and current waveforms to be out of phase and the resultant using more apparent power than is needed.

Should I be concerned about low power factor?

Low power factor means you are not fully utilizing the electrical power you are paying for.

How can I improve the power factor?

The power factor of factory/installation can be improved by adding power factor correction capacitors. Capacitors act as reactive current generators, so the amount of current your distribution system must draw is reduced and therefore you POWER BILL.

Where should I install capacitors?

As we mentioned before capacitors act as KVAR generators, so the most effective place to install them is directly at the motor, where the reactive power is consumed.

When correcting complete plant loads, capacitor banks can be fitted at the service entrance, if load conditions and transformer size allow. If the amount of correction is considerable, some capacitors can be installed at individual motors or branch circuits. When capacitors are connected to the bus, feeder, motor control centre, or switchboard, a disconnect and overcurrent protection must be installed. 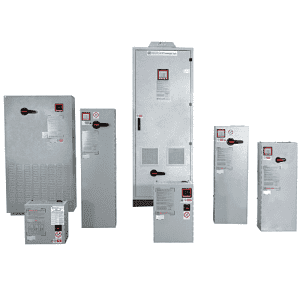 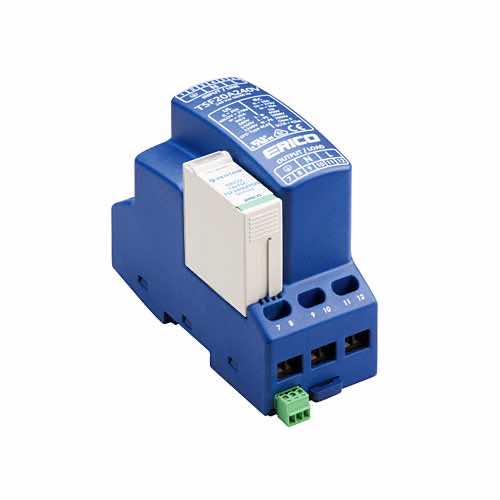 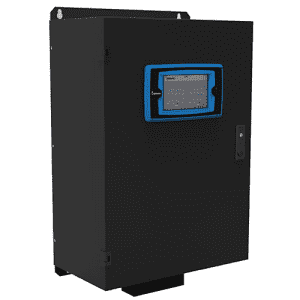 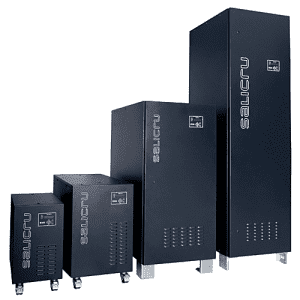 There are several important reasons to monitor power quality. The primary reason underpinning all others is economic, particularly if critical process load are being adversely affected by electromagnetic phenomena. Effects on equipment and process operations can include misoperation, damage, process disruption and other such anomalies which are caused by Power Quality Disturbances. Such disruptions are costly since a profit-based operation is interrupted unexpectedly and must be restored to continue operation.

The procedure for defining monitoring objectives differs by the type of study. For diagnostic monitoring to solve shutdown problems with sensitive equipment, the objective may be to capture out-of-tolerance events of certain types. Evaluative or preventive monitoring may require the collection of several voltage and current parameters in order to characterize the existing level of power.

Power Quality Parameters that can be measured: 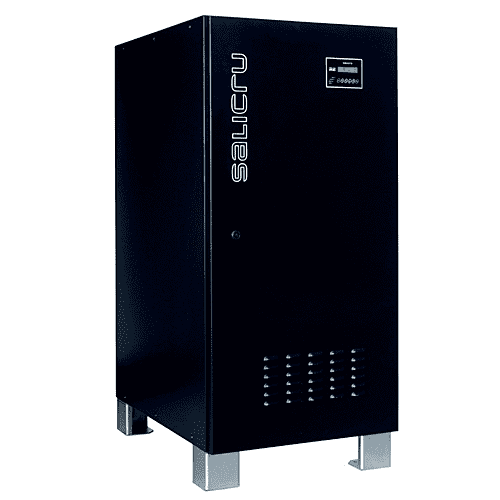 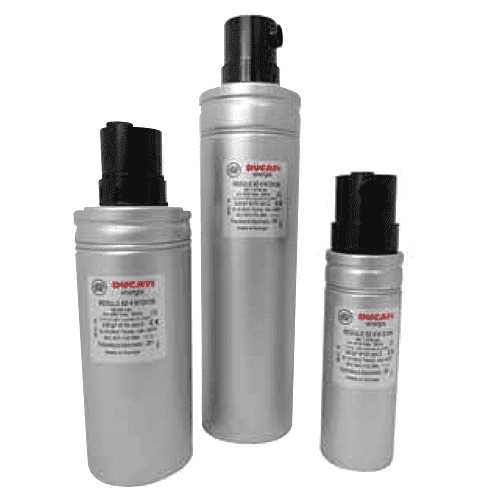 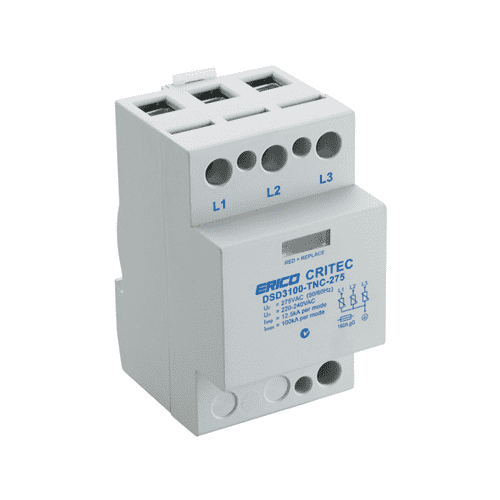 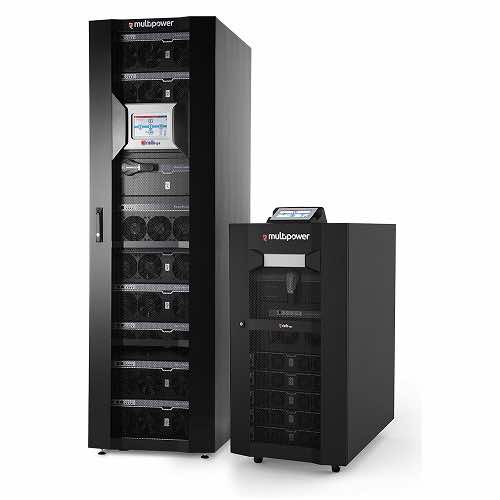 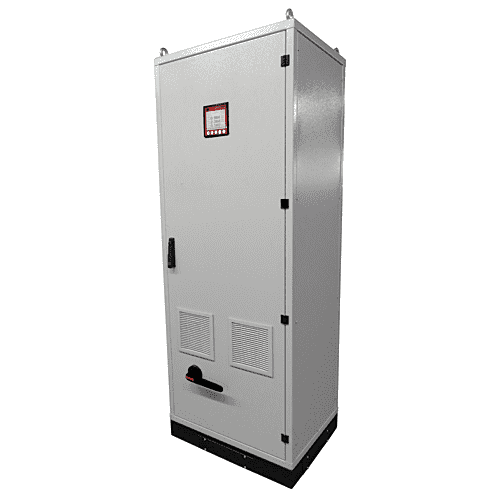 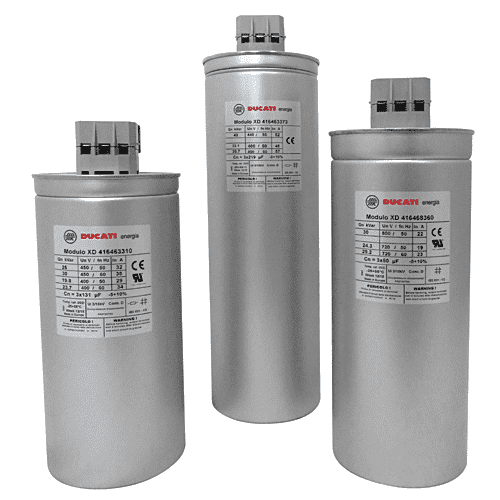 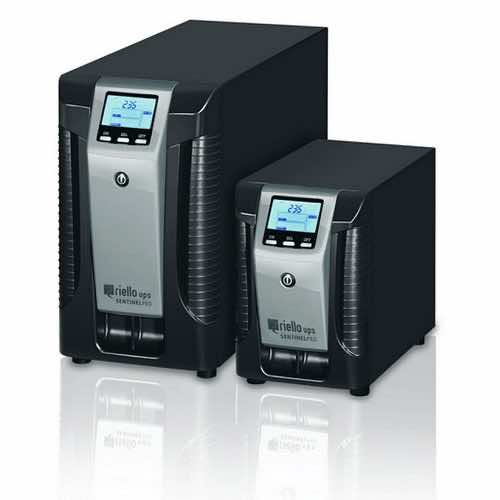 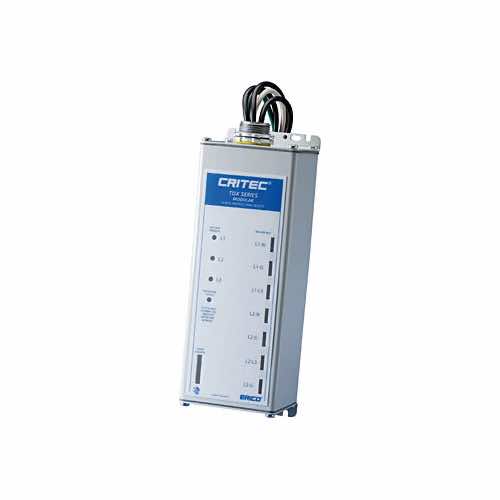 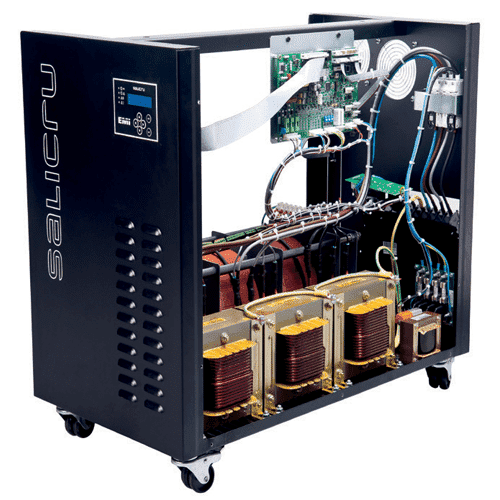 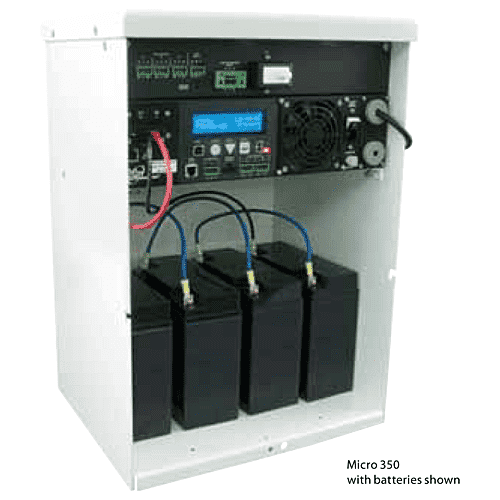 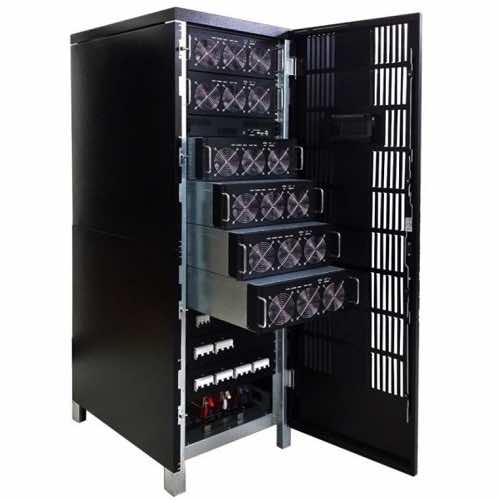 Enersine Pro 60A – 2400A per Module Active Harmonic Filter